Dunkin Donuts is the formal name of Dunkin’ which has presently turned into an international brand having outlets in majority countries of the globe.  The company is subsidiary in type and exclusively sells coffee and donuts. The renaming of the company has happened in January 2019 as the brand is now changing over to be beverage-led.

How it all started

William Rosenberg, a businessman opened a shop named Open Kettle in 1948. There he used to sell donuts and coffee. After two years this shop based in Quincy, Massachusetts was renamed by him as Dunkin Donuts. He spoke with all the executives of the shop and decided to make this changeover. The idea of selling donuts and coffee came to Rosenberg’s mind because earlier than 1948, he used to sell food in the different industrial areas. Both donuts and coffee turned out to be the bestsellers there. 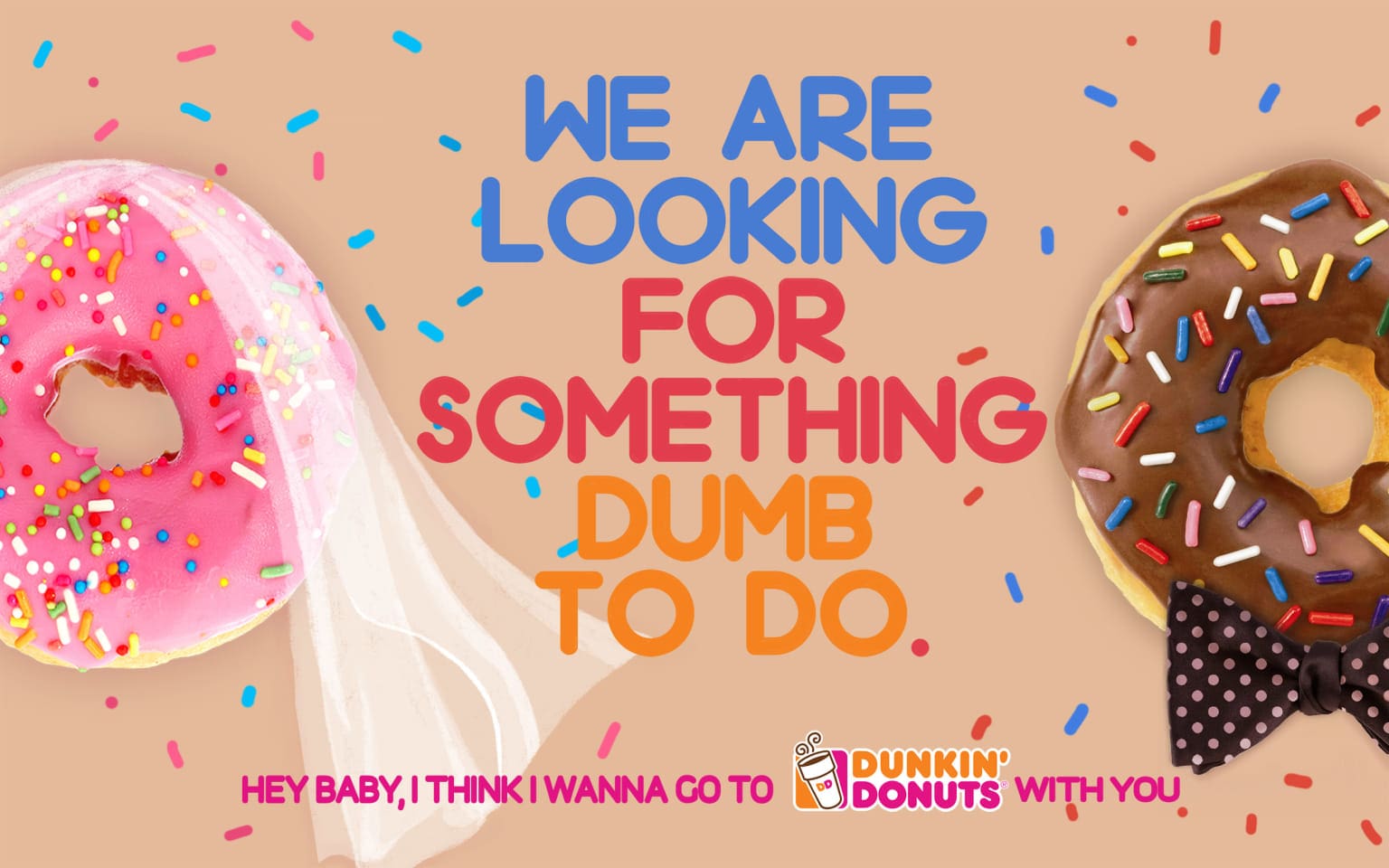 The first launching of the brand happened in 1950 when founder Rosenberg incorporated the name Dunkin Donuts in 1950. Since then, the company has seen a continuous improvement in the business. When it comes to launching, there are mainly several types of donuts and beverages.  Now the company deals with selling muffins, bagel and different flavors of coffee. The instant coffee drinks have been recently launched by the company.

-Versatility has forever been a companion of Dunkin Donuts throughout its journey. The main reason for its sharp success in all these years is the quality of the bakery. In these 69 years, the brand has produces over hindered different varieties of donuts.

-In America as well as the world Dunkin Donuts has turned into a famous name offering different types of snacks and beverages of different varieties. There are a few baked goods too that the company sells.

-There are more than 11000 outlets over 40 countries in the world for Dunkin Donuts. The most interesting marketing strategy for the brand is that the menu is undifferentiated in nature. The customers can get the same menu in the outlets no matter where it is situated.

-The style of brand positioning is also a reason why this brand has seen phenomenal success. Dunkin Donuts has always concentrated on the product portfolio to carry out successful banding. Hence, the reaching procedure among the customers has become easy for the brand. This type of brand positioning has made it easier for Dunkin Donuts to buy rival brands like Dawn Donuts and Mister Donuts.

-2005 bought a new feather in Dunkin Donuts’ crown as the Dunkin Brands was formed. It was sold to Bain Capitals, Thomas H Lee Partners and Carlyle Group. By that time the global sales of the company already reached up to 6 billion. Baskin Robbins, a strong parent company has helped the company to flourish more in the market.

-A remarkable marketing strategy of the band is the absence of any third-party suppliers. The standards of Dunkin Donuts are continuously maintained because it makes independent resourcing for the raw materials.

-The brand is clear about the type of food item they sell and the customer base they have. This clear concept has also helped the brand to succeed in the journey. The target customers for the brand are the teenagers. They are very fond of the different types of donuts and flavored coffee. Thus the natural customer engagement is there for the brand.

-As per the variety of donuts available under the brand name, the bestseller variants are Chocolate frosted, Jelly filled and Boston Kreme. Special toppings are also given on the donuts. No dyes are used while making the donuts. All natu8ral ingredients are used to make the colors.

-The recent ventures of the brand have helped Dunkin Donuts to make new strategies. As the brand is now looking forward to working more on beverages, it has remade itself to Dunkin’. The coffee flavors that the brand has launched after changing its name are- Caramel, Vanilla, Mocha, Almond, Hazelnut, etc.

-A fresh brew of the hot and iced coffee is made every day in each of the outlets of Dunkin’. More customers are attracted towards the coffee made by Dunkin’ formally known as Dunkin Donuts.

-Freshness is one of the main features upon which Dunkin’ always look forward too. If the hot blend of the coffee is not consumed within 18 minutes, the whole coffee is readily discarded. Balanced taste is one of the leading things that the brand always puts special concentration upon. The ice coffee available in the Dunkin’ (formally known as Dunkin’ Donuts) is double brewed.

-One of the most recent additions to the Dunkin’s menu is the fully frozen coffee. It is made completely with the best quality of Arabica Coffee.

When we talk about the ad campaigns of Dunkin Donuts, we see an enriched history. The slogan of the brand has changed quite a few times in the history of 69 years. A mascot named “Fred the Baker” has also helped the brand to make out a successful campaign.  Rachel Ray starred in the various ad commercials of Dunkin Donuts. The new name of Dunkin was initiated in 2017.

Dunkin Donut trucks also came into being as the acted as the mobile outlets as well as mobile advertisements of the brand. In the year 2018, the brand tied up with Saucony, a shoe brand to make a shoe-themed donut supporting the 122nd Boston Marathon. The Logo has forever been the main identity for Dunkin Donut. A coffee Mug is showed in it along with the name of the brand in block letters. The colors that are used are orange and pink.

Are you Going to open your own Chocolate store? Searching for creative names list: Sure, you may love chocolate. Not You,...
Read more

Jingle is short tune used in advertising.It's for promoting, and for the remaining brand image long time in...
Read more

There are many initiatives taken by various Persons and Organizations coupled with growing promotional activities to impart education regarding the...
Read more

In the modern era of technological evolution, our human life solely depends on different types of electronics. From the...
Read more