Cera is poised beautifully to further its position among the top sanitaryware companies of the country with its strong value-oriented leadership and constant customer focus. Read more about Cera brand history and Marketing Strategies which makes it top brand.

Cera is poised beautifully to further its position among the top sanitaryware companies of the country with its strong value-oriented leadership and constant customer focus. Read more about Cera brand history and Marketing Strategies which makes it top brand. 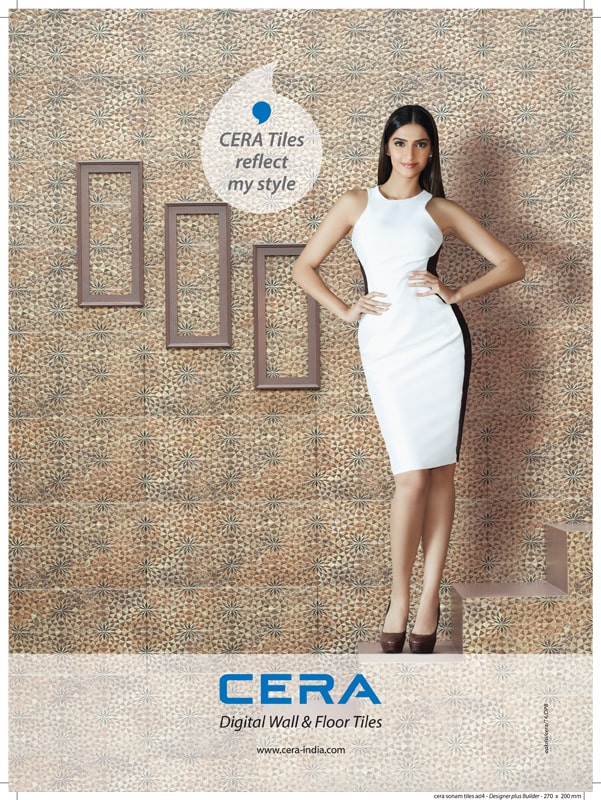 Sanitaryware was founded by Vikram Somany in 2001. Cera, as the company has named its product lines, is among the top three highest selling sanitaryware brands in India. The company occupies a significant portion of the total market share in the bath and sanitary fittings category of the rapidly growing construction sector of the country. In 2018, Cera’s total turnover was around 5.4 billion Rupees which is around 15% of the entire sanitaryware market standing at around 36 billion Rupees. This value has increased from 4.2 billion Rupees and 13% market share in 2014, showing the steady growth of the company in only its second decade of existence.

The manufacturing unit of Cera is located at Kadi, Gujarat which started by producing 3,600 Metric tonnes per annum (MTPA) by has increased the same to 24,000 MPTA currently, showing once again the exponential rise in demand of Cera’s branded bath and sanitaryware products. A 4.975 Megawatt captive power plant is also owned by Cera Sanitaryware for meeting the needs of power for its factory. The company has three main product lines – sanitaryware, taps/faucets and tiles which includes many bath and floor construction essentials like showers, seat covers, urinal, kitchen sink, wash basins, cisterns, European Water Closets (EWC), full range of taps/faucets, showers with different types of fittings and a wide selection of tiles ranging from premium designer to economical quality.

Mr. Vikram Somany’s father was the pioneer who along with his brothers bought the vitreous china sanitaryware products in the country. In 1960, the Somany family set up their first manufacturing unit in Bahadurgarh, Haryana under technical collaboration with Twyfords of United Kingdom. The company was later renamed as “Hindustan Sanitaryware Industries Ltd.” in 1969 and is still among the top players in the segment. So, coming from such a rich pedigree of business-oriented family members, Vikram Somany was expected to carry on the legacy of his family.

However, the family-run sanitaryware business was passed on to his cousins after their fathers and Vikram Somany headed Madhusudhan Industries in the 1980s after completing his studies. The company was into the production of vegetable oils and de-oiled cakes (for fertilizers and animal husbandry), which was quite in demand in India owing to its agricultural economy. 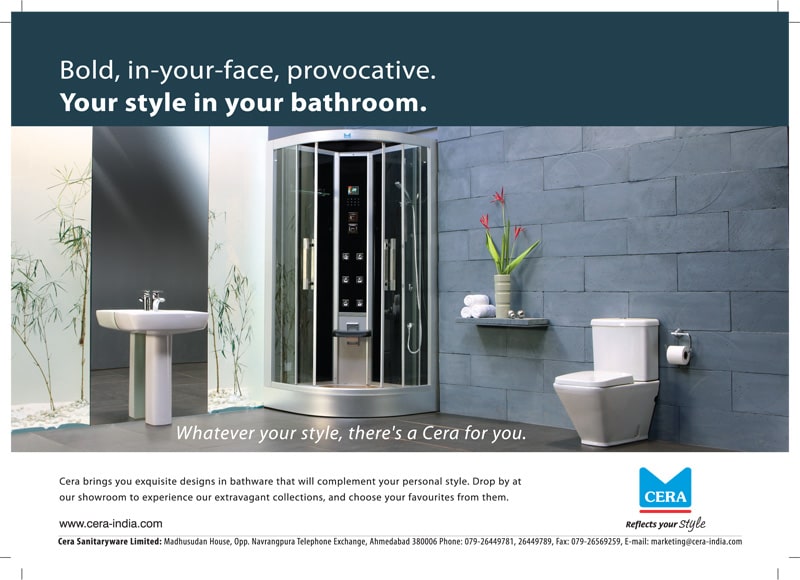 However, the business was dependent on several external factors like crop production, product demand, pricing among others and there was always stiff competition. So, Vikram SOmany was on the lookout for a more profitable venture and the opportunity came during the year 1980 in the form of a license to build a sanitaryware manufacturing unit.

Within a short span of its inception, the manufacturing unit was able to recover its investment costs, thus emboldening Vikram Somani to further his interests in the sanitaryware field. His new company was named Cera Sanitaryware and was incorporated in 1998. The pivotal moment in his business career came in 2001 when he decided to exit the vegetable oils industry and focus solely on his burgeoning sanitaryware company.

The Road to Success

By 2002, Vikram Somany tightened his reins on Cera Sanitaryware and brought the first hand experience he had gained in the past two decades of being in the market. With his ancestral heritage and deep entrenchment in the sanitaryware market, he was best equipped to take his company to the next level of competing with the top players in the field. His son, Vidush Somany, who also entered the company in the year 2004, also played a pivotal role in the steady growth of the brand all over the country in its first decade of operations.

Till his untimely demise in 2012, Vidush was a star performer for the company and was slated to take over the leadership position from his father. In the period from 2002 to 2012, the sales figures of the company were increased over nine times from the initial quantity. This was the result of some important decisions taken by Vikram Somany since he decided to establish a firm presence in the Indian sanitaryware market.

Firstly, he had employed many ex-employees of his family-run company, HSIL. This led to experienced people holding key positions which ultimately led to minimization of common mistakes like transit damages and defective products plaguing the industry in general.

Secondly, his manufacturing unit was set up near a major oil field, which led to the innovative idea of using natural gas fired furnaces in the factory. The nearness of the fuel supply meant its availability a cheaper rate, thus reducing a major manufacturing cost significantly.

Lastly, Vikram Somany’s focus was always on the customer – so he constantly innovated, modified or included products or options that provided more choice to his product users. For example, during the initial period itself he offered twenty one color options for his sanitaryware products as opposed to the maximum seven color choices from his competitors.

All these factors combined with focus on creating a brand name for Cera by spending over three to four percent of the gross revenue earnings on marketing and brand-building exercises provided the impetus to Cera Sanitaryware to become one of the top three bathrooms and sanitary construction products company in India with significant market share and business profits.

When Vikram Somany decided to enter the sanitaryware market, some of the older brands were already firmly entrenched. Thus, brand-building and proper marketing of his products was the key to his company’s success.

Cera has a strong nationwide supply network of over 400 dealers and over 4000 retailers. With over 40% of Indian population still needing access to proper sanitation facilities coupled with rapid urbanization, Cera is poised beautifully to further its position among the top sanitaryware companies of the country with its strong value-oriented leadership and constant customer focus. 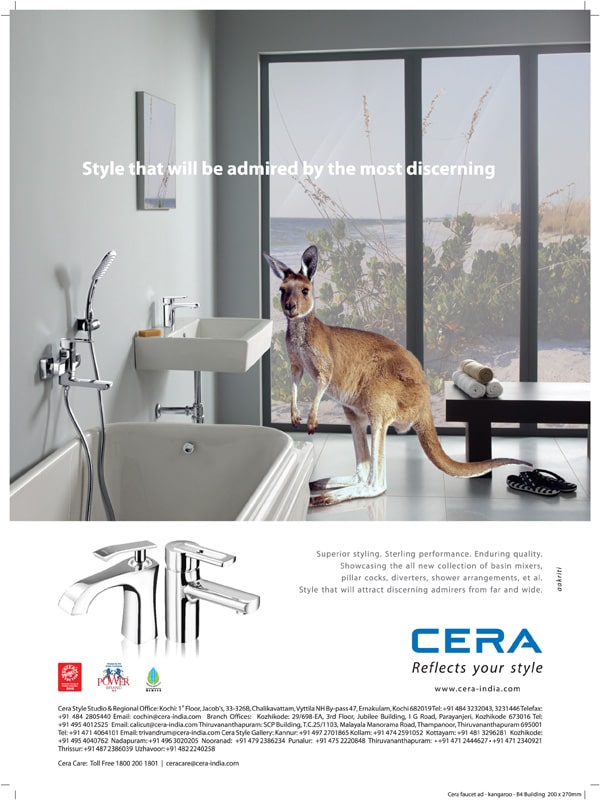