“Bringing Families Together For Over 100 Years”, Vadilal Industries Ltd is India’s most renowned ice cream manufacturer. Manufacturer of the largest processed food manufacturer of the country, the industry has significant exports of frozen vegetables as well as ready to eat snacks, curries, and breads. Vadilal is now well known for its authentic and variety of flavored Ice creams. 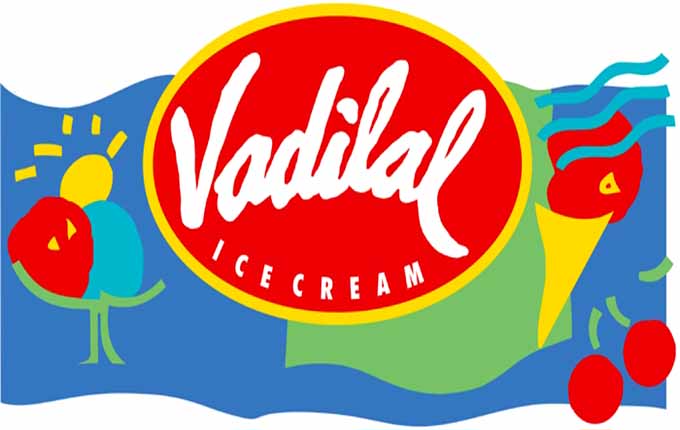 How It All Started

A soda fountain was started by the founder of the Vadilal Group in the city of Ahmedabad, in 1926. With the passage of time, the business was then passed to his son, Ranchod Lal. Giving his best in the business, he ran a one man operation. Eventually the business was inherited by his sons. 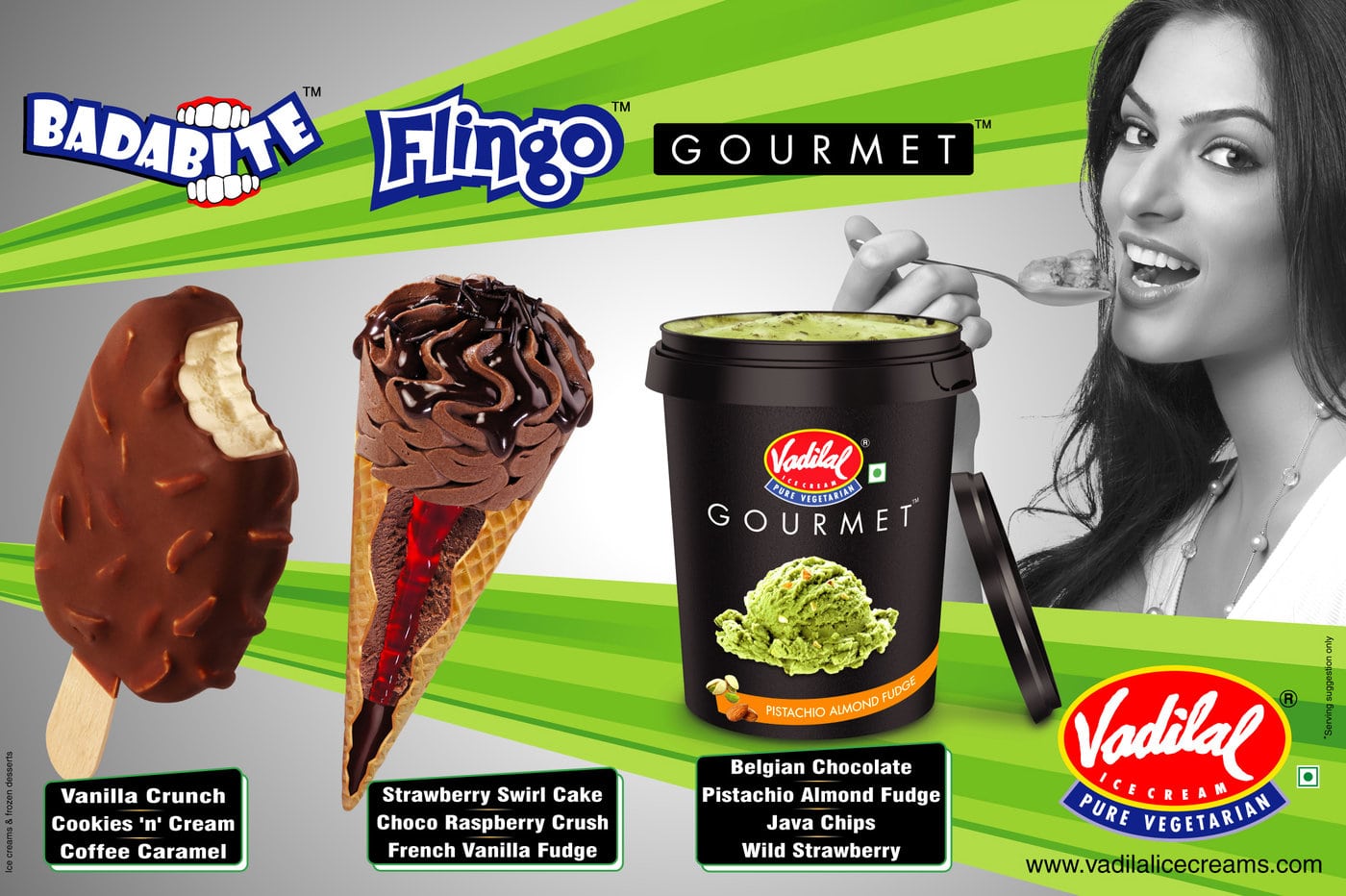 The company was set up in a time, when ice cream industries were not at all present. Since 1907, the brand has travelled a successful path through four generations of Gandhi’s.

At the time when it all started, Vadilal Gandhi, founder of Vadilal Industries used to make ice cream by the traditional Kothi method. To churn milk with other ingredients such as ice and salt, a hand operated machine was used by him. At that point, home delivery of the ice cream was made available by packing the ice cream in thermal insulated boxes.

Ranchod Lal Gandhi inherited the business from his father and with a hand cranked machine; he finally started a small retail outlet in 1926. Ice-cream making machines were imported by the company in the same year, paying custom duty of 300-350%. Furniture was imported from Italy and they were amongst the first to get an electric connection in the city.

From a small outlet to the start of the four ice cream shops before independence, the journey of Vadilal Group has been indeed noteworthy. Their flagship cassata ice cream flavor was introduced in the 1950s and it aided a lot in their popularity.

The business was then inherited by Ramchandra and Lakshman – Ranchod Lal sons, and with their efforts they gave a whole new direction to the company and infused a spirit of calculated risk-taking into the firm. With the opening of the new outlets, the retail chain swelled. Getting ahead on the path of success, Vadilal evolved into a modern corporate entity by 1970s, with 8-10 outlets in Ahmedabad. Till 1972-73, Vadilal remained a city brand.

The next five-six years ere spent consolidating the business of the firm. A new ice-cream factory was set up at Pundhra, Gandhinagar district with an investment of Rs 25 lakh in 1972. Everybody used to say to them that they will soon go bankrupt. In the first year of operations, the company was flooded, but their strong determination paved the way for success.

Ramchandra Gandhi, took over the business in 1942, and with his amazing approach it into an over Rs. 400 crore empire by the financial year 2011-12 with the support of his brother Lakshman Gandhi and other family members. The brand today has emerged as India’s second largest ice cream player.

Vadilal’s marketing strategy and Interesting Reasons behind its Grand Success

The success tale of everyone’s favorite ice cream i.e. Vadilal is quite interesting. Its history dates back to much before when its present competitor, Amul, turned out to be the real taste of the country. Presently, Vadilal brand is India’s second major selling ice-cream product (after Amul). Beside ice-cream, Vadilal brand also has its attendance in processed items. It is indeed one of the top-notch players with around 175 items, flavoured milk, and totally unconnected divisions including reality, chemicals as well as foreign exchange. Out of the ₹450 crore income of the company in 2015-2016, 80% is derived from its ice-cream section, saying a lot about their expertise in the section.

With more than 150 flavours sold in more than 300 packs and forms, Vadilal is the country’s second-largest ice cream brand by sales. Vadilal has more than 150 plus flavors of ice-creams which available in more than 250 packs and forms. Bagging 27 Awards over 4 years at ‘The Great Indian Ice Cream Contest’, a contest that is organized by the Indian Dairy Association, Vadilal Ice-cream has become the best part of the day for every ice cream lover. With its pan-Indian presence Vadilal has also created its hold in international markets and exports globally to Australia, Gulf countries, Nepal, New Zealand, UK as well as USA. With product offerings having something suited for all tastes, occasions and pockets, Vadilal ice-cream brand seems to be quite confident of becoming the largest Indian MNC in F&B segment.

Logo Collection of Hindi Newspaper brands In India for your Inspiration. India is one of the countries in the world...
Read more

Cleaning items of clothing has been the most difficult of the tasks in your regular lifestyle. Most prominently when...
Read more

There are many things that are essential to transfer things from one place to another place. Without transfer, it...
Read more

In the culinary arts, the word spice refers to any dried part of a plant, other than the leaves,...
Read more
- Advertisement -

In times like today where personal hygiene and personal...
Read more