Kalyanaraman sticks to his well-tested golden rule: “Whether national or international, customer satisfaction is most important for us and we will act local to meet customer expectations.” Read brand Journey and Marketing Strategies of Kalyan Jewellers.

Kalyanaraman sticks to his well-tested golden rule: “Whether national or international, customer satisfaction is most important for us and we will act local to meet customer expectations.” Read brand Journey and Marketing Strategies of Kalyan Jewellers.

# How It All Started

Kalyanaraman, who ran a number of textile stores, started Kalyan Jewellers in 1993 in Thrissur, Kerala. He credits his customers for starting the jewellery stores as it was the customers who felt there was lack of a trusted gold jewellery brand. Kalyanaraman is said to have started his jewelry business at a time when there was no gold standard and no hallmarking. So in order to win customers’ trust, he wanted to change the ethics of the jewelry business and hence ran a campaign called ‘My gold, my right’,” wherein he educated the people about gold standards. Ramesh Kalyanaraman claims that the company introduced BIS certification, rate tag, and loyalty programme and other incentives, thus reducing competition. 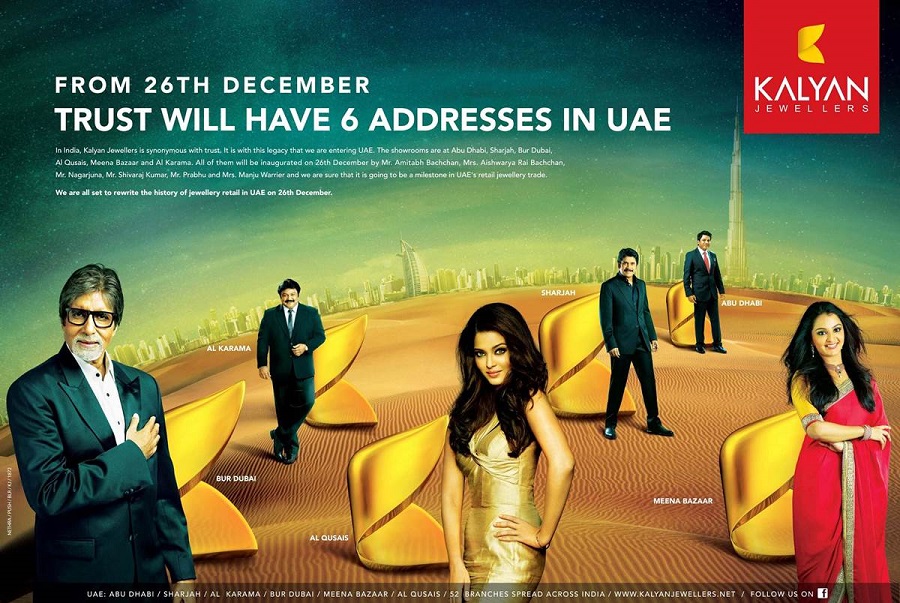 The first jewellery shop named Kalyan Jewellers in Thrissur City was launched in 1993 with a capital of Rs 75, 00,000. Later they expanded the business to 32 showrooms all over South India. Currentyly they are well ahead of the country’s biggest listed jeweller, Titan, a Tata group company. 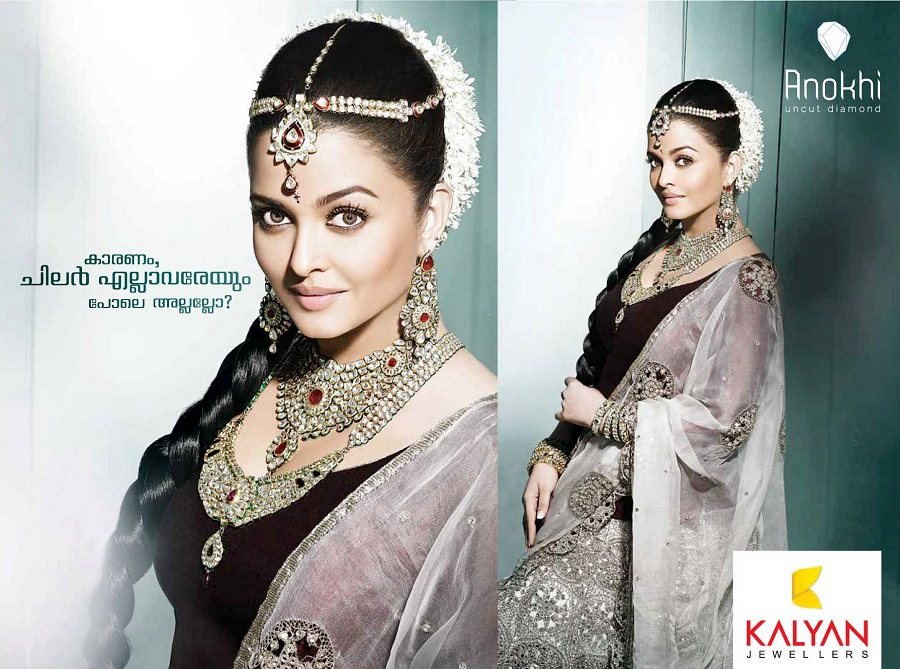 Kalyan’s marketing strategy and Interesting Reasons behind its Success.

Kalyan Jewellers also introduced other firsts like ‘loyalty programme’ and a ‘BIS (Bureau of Indian Standards)’ certification on gold jewelry.

This degree of attention to detail is one of the reasons why Kalyan Jewellers, a relatively recent entrant to the business, has tasted big success. 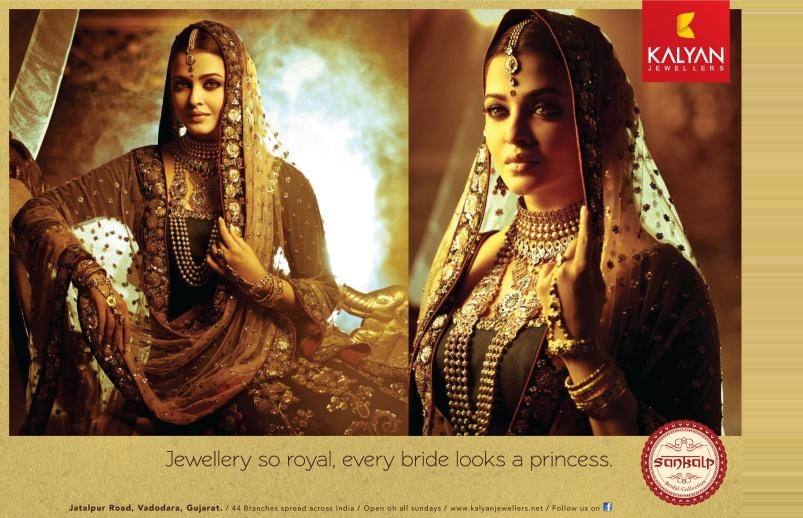 Majority of Kalyan’s brand awareness is driven through Outdoor advertisements. Their Social media presence is comparatively weaker. They generally advertise on Television and on the Print media.

Their tag line being about Trust, all their ads revolve around the same. For each of the southern states, Kalyan has a different brand ambassador—Manju Warrier in Kerala, Prabhu in Tamil Nadu, Shivarajkumar in Karnataka and Nagarjuna in Andhra Pradesh. And as they expanded they roped in more stars. Let’s have a look at few of their most famous campaigns’

In 2012, Kalyanaraman launched a marketing campaign that took the company beyond the southern markets. They had signed none other than the Big B. With this, Kalyan was set to make a splash in the western and northern markets. The campaign was what showed that customers were currently being cheated by jewelers, as there was no guarantee that the gold they sold was standardized and unadulterated. Kalyan Jewellers, on the other hand, was selling jewelry with the stamp of BIS (Bureau of Indian Standards), which certifies product quality. This ad with the help of their brand ambassador, Clicked.

The brand which opened its first showroom back in 1993 celebrated its silver jubilee i.e. its 25 years in the Indian jewellery market with an ad which featured Shweta Bachchan Nanda alongside Amitabh Bachchan (brand ambassador). The ad showcases Amitabh Bachchan as an honest retired government servant who fights for what is right. Though this advertisement received a lot of flak, the film was about a deep rooted sense of right and wrong and not being a part of anything that would shake ones trust – not even the smallest of the things.

Kalyan Jewellers at present has 132 company-owned stores, of which 100 are in India and 32 are in the Middle East, including Kuwait, Qatar, Oman and the UAE.

The company has an e-commerce presence through acquisition of Candere in FY18. They believe it will serve a miniscule segment as their turnover is very huge. They consider E-commerce as a very small part of their business, with Kalyan Candere contributing only 1-1.5 per cent of the total business. The company expects the e-commerce platform to grow its share to 2-3 per cent of the overall business in two to three years.

But amid all this, Kalyanaraman sticks to his well-tested golden rule: “Whether national or international, customer satisfaction is most important for us and we will act local to meet customer expectations.”

Are you Going to Start a Fashion, Clothing or Apparel Shop in Your City? The fashion industry is indeed a...
Read more