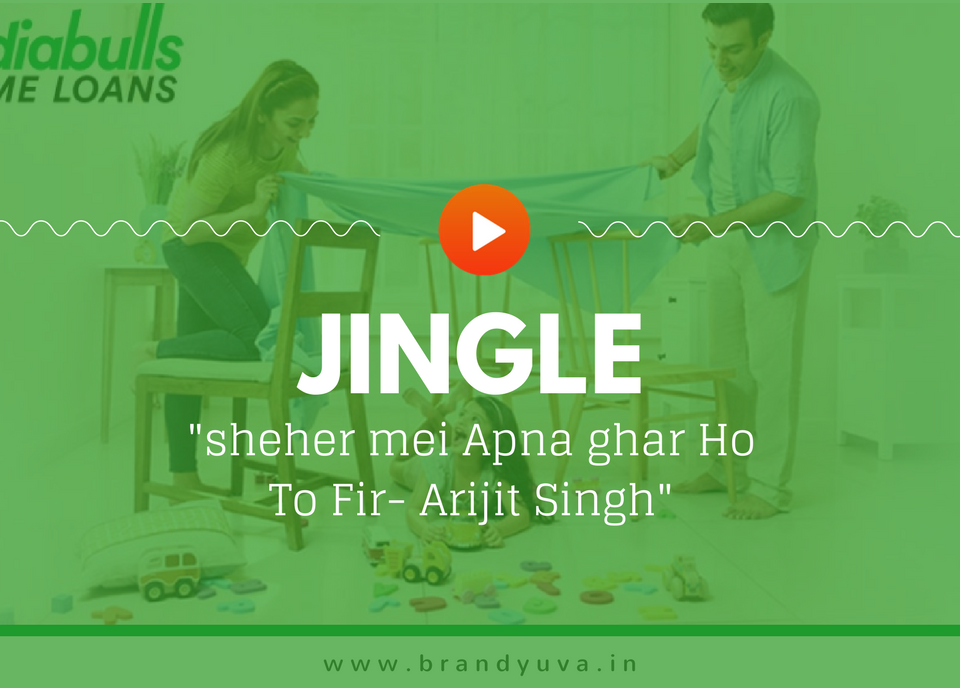 Indiabulls Home Loans recently launched a series of the brand campaign with motivating words to New Comers. As people are migrating from Rural to urban. By Considering this Migration. The TVC that aim to connect with the migrant population in the city.

The Film executed well and it creates the influence to take a loan and to settle in own Home in the City where they migrated. This Film has shown a relatable situation when a Newcomers moving to a new Part of the City.

The Songs which is sung by Arijit Singh, what a soulful Songs and lyrics.The jingle of this campaign is very motivating and inspired us to drive and buy a Home and get the Freedom from rent House. Targeted at those Newcomers who moving from one city to another city’s experiences, the new umbrella communication embodies the emotions of freedom and satisfaction and Safety.

J. Walter Thompson has been created this campaign, which underlines IndiaBulls’s Leadership and Trust in the Homeloans Segment.


▘Here is the Television Commerical of Indiabulls Home loans

▘Listen to its Full Jingle Here :

Bhid me chi Tanha se the,

Vita Coco is a major beverage brand of Brazil, offering Coconut Drink with a range of Flavours. One night in...
Read more

Saridon is the only tablet in the Indian market which has a combination of paracetamol and propyphenazone which act...
Read more

HIstory & Marketing Strategies of 7up

Company Name: 7 Up Founder:  Charles Leiper Grigg 7 Up is a famous name in the soft drinks industry. 7 Up...
Read more

By some estimates, it’s played once every five minutes...
Read more
Jingles

Amul' becomes the unanimous voice of the nation in...
Read more