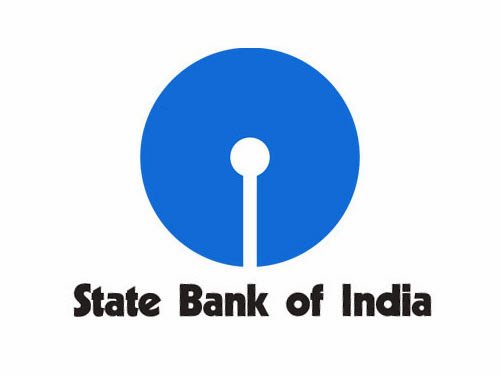 -SBI’s merger with five more banks .Its good for it’s awareness.
-Expantion to Rural Areas.
-SBI is expanding their business to Asian Market.
-MOdernization of some banking operation.

Whenever the term cigarette is heard, the first thing that strikes is the warning printed on the box. People...
Read more

Company : Havmor Founder : Satish Chandra Chona Started in 1944, Havmor ice creams have become one of the most famous...
Read more

Gas stove is the most essential equipment in our kitchen. Moreover, it is an everyday home application for preparing...
Read more