Dhoni- As a Brand Ambassador.

Dhoni- As a Brand Ambassador. 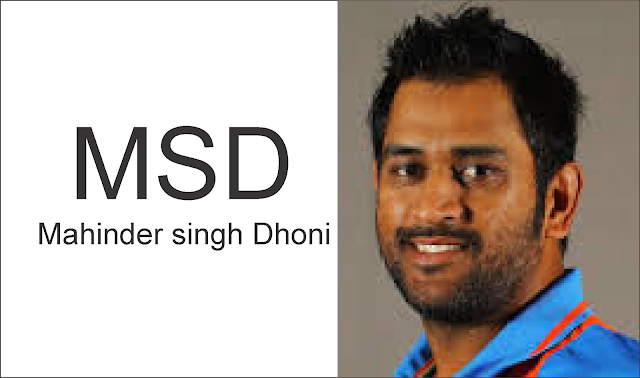 Captain Cool Mahendra Singh Dhoni is powerful brand icon.Many company have endorsed Dhoni for promoting his products.
Why companies choosing the dhoni for his brand ambassador? There are many attributes that make Dhoni different than others.Which?
Companies have many motives to endorsed a brand ambassador.
like
-Refreshing Image.
-Celebrity values
-Credibility
-Brand awareness etc.

Mahendra Singh Dhoni was born on 7 July 1981 in Ranchi, Bihar. At present, he is the captain of the Indian ODI, Twenty20 team and Indian Test team. India won the 2011 Cricket World Cup under his captaincy.Mahinder singh Dhoni have all attributes that impress the companies to see him as a brand ambassador of his products.Dhoni has many attributes like he is fit and healthy matching with the sports and motor bike type products.
Mahinder singh Dhoni made a history marks by winning all types of cricket .He has Sound fan base.another thing is that his hobby regarding motor-bikes,cars,and gadgets.
Dhoni, who has been endorsing various products from beverages to motorbikes and FMCG products, felt that it was his duty to create awareness .He also appotnted as a brand ambassador of Nepal cricket association.
He is also signed as abrand ambassador of star sports neetwork.
As his career is concern ,he is the most popular,respected and worshiped person of the cricket.
MSD is the first Indian Player to get Rajiv Gandhi Khel Rathna award and Padmashri award. He has also won awards like ICC ODI player of the year award for 2008 and 2009 etc.

Following are the list of Mahinder singh brand endorsedment. 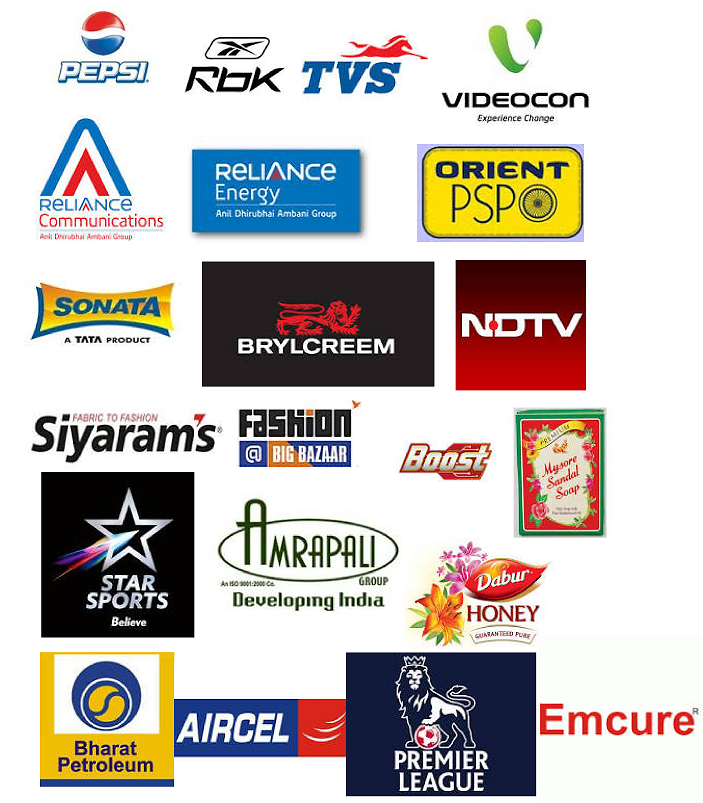 Multinational Companies are spending huge money and doing research to make a brand. Before understanding the importance of a...
Read more

Suggested Creative Names for Battery Brand A Battery is a rechargeable energy storage device that consists of positive and negative...
Read more

The pencil has been used as a writing instrument since ages.As an entrepreneur, You should strive to minimize the...
Read more
- Advertisement -