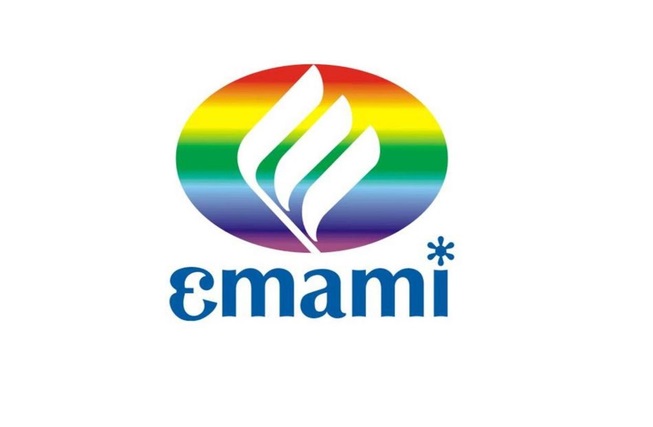 The inception of Emami Group took place way back in mid seventies when two childhood friends, Mr. R.S. Agarwal and Mr. R.S. Goenka left their high profile jobs with the Birla Group to set up Kemco Chemicals, an Ayurvedic medicine and cosmetic manufacturing unit in Kolkata in 1974.

Emami Talcum, Emami Vanishing Cream and Emami Cold Cream were great favorite brands with the quality conscious consumers in the mid-seventies. The company soon became adept in selling beautiful dreams to Indian women interested in finding their own identity. The signature tune of Emami played over radio and TV became a household favorite.

Mr. Agarwal decided to produce in the Himani factory different types of health care items and toiletries based on Ayurvedic preparation. Ten years after commencement of the company, it launched their first flagship brand Boroplus Antiseptic Cream under the Himani umbrella in 1984. Many additional brands followed Boroplus including Boroplus Prickly Heat Powder which came as a brand extension of the mother brand. Emami brands started selling in all states of North, East and West India. Today Boroplus is not only the largest selling Antiseptic Cream in India but also in Russia, Ukraine, and Nepal.

A water pump is now an essential thing for most homes in India. It is also needed in all...
Read more

Whether it is a home, office, car or factory, we can’t even imagine a space, or for that matter...
Read more