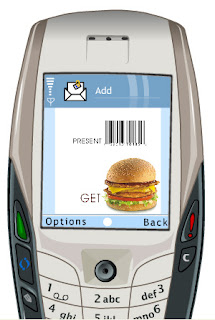 InMobi, the world’s largest independent mobile ad network, today revealed that the Indian mobile ad market grew by 1.5 billion ad impressions (27%) between October 2010 and January 2011. The finding is part of InMobi’s January 2011 Mobile Insights Report – India Market, the largest monthly report of its kind.. This trend will define the next phase of mobile advertising growth for InMobi with smart phone impressions becoming the majority of our inventory globally.”
Key findings for the Indian market include:
Indian OS Share: January 2011

InMobi has created a full report on global behavior for the period October 2010 to January 2011.
It is available for download here: www.inmobi.com/research.

Free Your Feet- The world’s most Minimalist footwear

Now Play Every game with a natural barefoot feeling in any sport. Every day, many unique products launching with some...
Read more

Choosing the best school for kids is not an easy task. Everyone wants their kids to have good education...
Read more
- Advertisement -