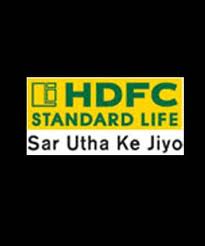 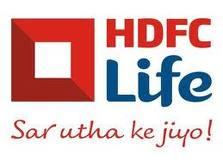 Life insurer HDFC Standard Life has revamped the brand to differentiate itself in a crowded market and build a strong connection with customers.

HDFC Standard Life, the life insurance venture between HDFC and Standard Life of the United Kingdom, has given itself a new identity. Thus, it has shortened its name to HDFC Life. There’s a new logo which looks like a picture frame. The house colours have changed from yellow and green to blue and red – HDFC colours. A new campaign created by Leo Burnett and directed by E Niwas to announce the makeover is ready. HDFC Life, which has completed ten years of existence and is ranked third amongst the 22 private life insurers in the country, hopes to gain market share rapidly in the days to come. “By October next year,” says HDFC Life Managing Director & CEO Amitabh Chaudhry, “We will move up at least one position, if not two.”