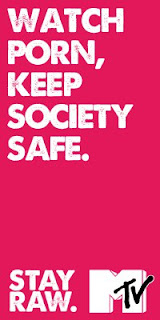 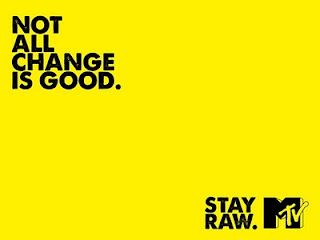 MTV has re branded with a bigger logo and new tagline – ‘Stay Raw’ and will promote its new look through a 360-degree campaign.

-The channels target young age 15 to 35 which is unchanged.

Says MTV India channel head Aditya Swamy, “What we have started is not an ad campaign or new tagline. It’s a philosophy. It’s an idea that is based on what young people today believe, express 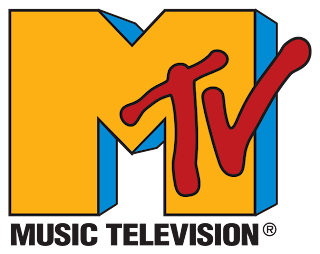 ed in an edgy yet tongue in cheek manner which is trademark MTV. A powerful idea has a limitless canvas and way this has come together is proof of just that.”

For promoting its new ‘raw’ look, the channel is going ad free over the weekend for the first time, doing a “roadblock for itself.”

MDH is a global spice producer based out of India. Mahashay Chunni Lal Gulati is the founder of this...
Read more

The Education sector are now poised for growth at New level.Among the various segments of the education industry, preschool...
Read more